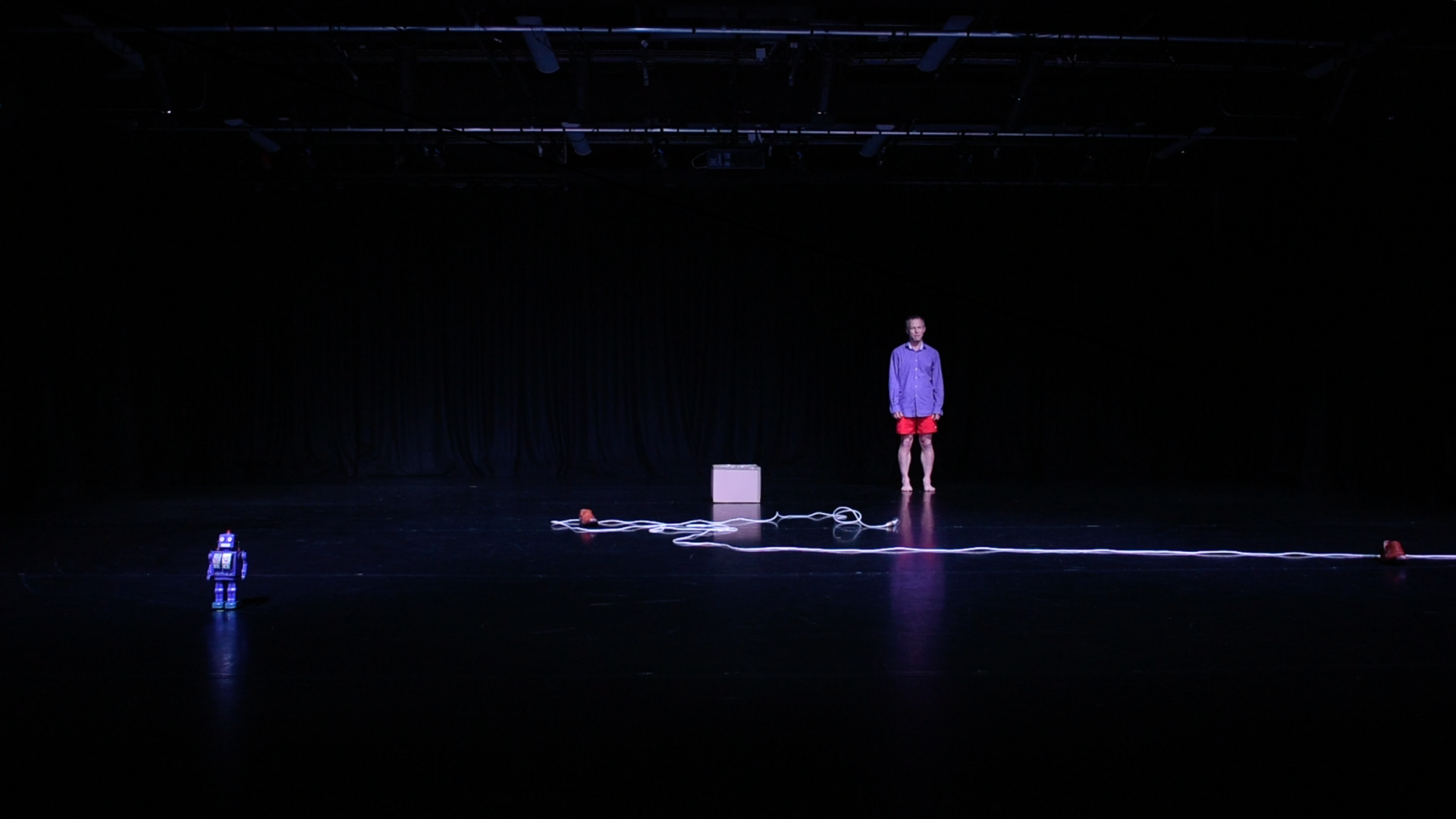 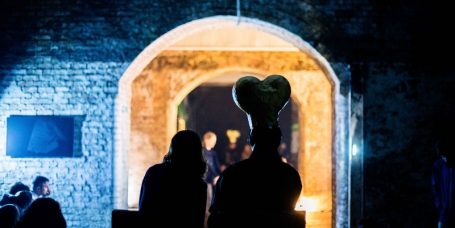 At Decima X on 10th March

An evening of magic and archetypal story-telling. This gathering will explore the line between a dance-performance and a somatic-based constellation ceremony. 21 performers will be invited to take part in a recounted tale around the key figures of the Tarot’s Major Arcana. The ceremony will be held and narrated by architect Stefan Jovanović, accompanied by the gong and synthetic soundscape of artist Simone Salvatici.

The ceremony will gradually build from silence to rave.

The Meadow of Archives will take place in Decima X, a former warehouse and gallery space. You will be invited to take part in the meditation and dance as the evening progresses, as one system of relations begins to affect another. Come prepared to dive deep into your subconscious world, to enter into a space that lives neither in past nor present-time, but in dream-time.

The narrator invites 21 acclaimed performers to become representatives in this unique constellation of the Tarot, featuring: